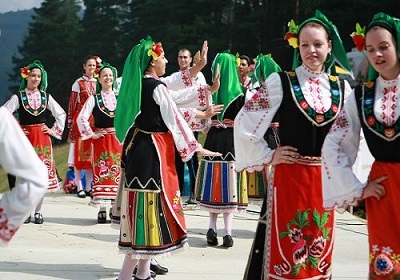 There is something symbolic in the fact that millennia later the homeland of the mythical Orpheus is again attracting world attention and being talked about as the "Bulgarian musical miracle".

Boris Christoff became a standard of scenic and artistic presence on the world opera stages, and the name of acclaimed singers such as Nikolai Ghiaurov, Nikolas Gyuzelev, Raina Kabaivanska, Ghena Dimitrova and Alexandrina Milcheva invariably figure on their bills.

The triumphant guest performances of Sofia Opera are still remembered far and wide.

As the successor of glorious traditions Bulgaria is still a center of prestigious international events:

Comments related to Music in Bulgaria: