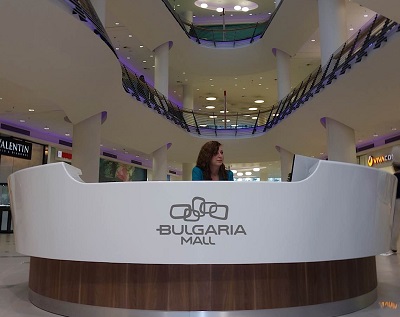 Bulgaria is situated in Southeast Europe and occupies the eastern part of the Balkan Peninsula.

A Mediterranean influence is felt in the country's southern regions.

The average annual temperature is 10.5°C.

The average January temperature is around O°C.

English, German, French and Russian is spoken in the country's resorts, hotels and restaurants.

Cyrillic. Signs along international motorways, in airports and resorts are also spelled in Roman letters.

86.6% of the population is Eastern Orthodox, 13% are Muslims. The Bulgarian Church is autonomous and headed by a Patriarch.

Bulgaria is a parliamentary republic.